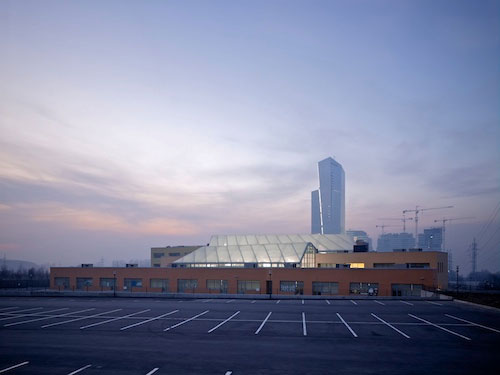 It is based on the model of the famous private independent school of England "Haileybury Almaty", which for 150 years has been one of the leading independent closed educational institutions in Great Britain. Among the alumni of "Heilibary" & raquo; Such famous personalities as Clement Attley, leader of the Labor Party and Prime Minister of Great Britain in 1945 - 1951, as well as poet and writer Rudyard Kipling. The curriculum of the international school & laquo; Heilibary Almaty & raquo; Based on the British standards of education, but adapted to the education system in Kazakhstan. The curriculum includes such subjects as "Kazakh language", "Russian language", integrated courses "Kazakh literature", "History of Kazakhstan", "Geography of Kazakhstan & raquo; And "Russian literature & raquo ;. Training in all subjects in the school is conducted in English by teachers from the UK. The director of the school is a graduate of the University of Durham and Cambridge University Andrew Oster. Classes begin at 8 in the morning. In the morning, the main lessons are being conducted. In the second half of the day, students join together in various clubs of interest. Teaching at the school & la Halibary Almaty & raquo; Is conducted differentially, according to the principle of individual choice and collective learning. Each week, an individual schedule is drawn up for each student, taking into account his age and abilities. For a more in-depth study of some subjects, the division of the class into groups is carried out. The school life of the pupils & laquo; Heilibary Almaty & raquo; Full of bright events. In December 2008, the President of the Republic of Kazakhstan Nursultan Nazarbayev visited the school. In 2009, & "Heilibary Almaty & raquo; Visited the Prince of Kent and his wife. British School & Halibary Almaty & raquo; Implements and programs of additional education. For this, the Center for Educational Programs operates here, offering a wide range of training courses.